How to become a Supervisory Board Member or Non-Executive Director

How to become a Supervisory Board Member or Non-Executive Director 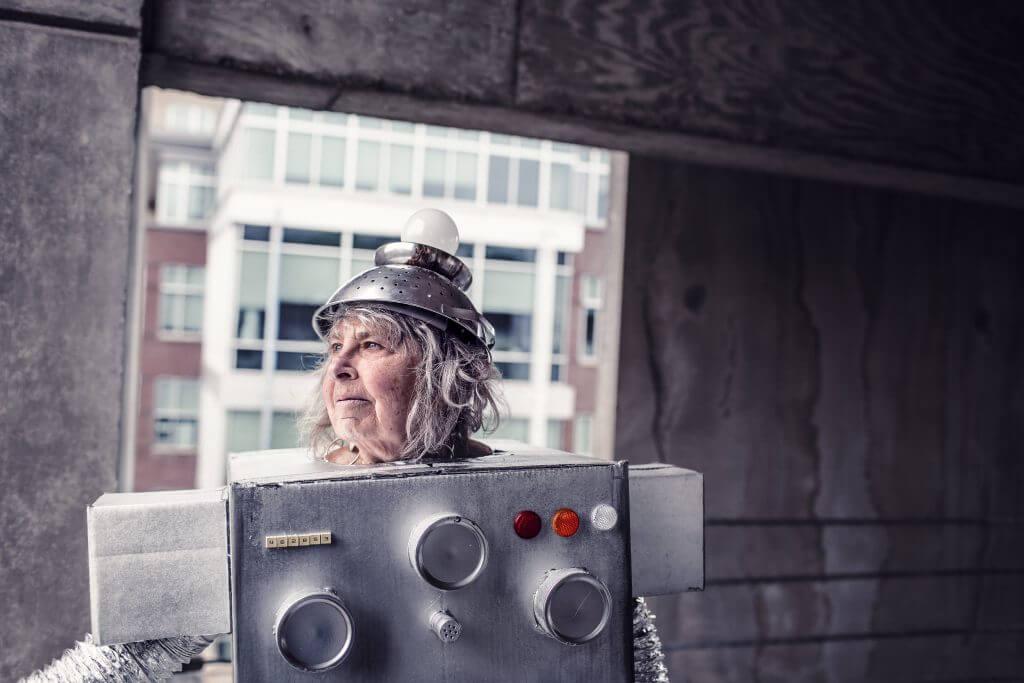 An overview from a non-executive board member

At the moment, my profession is non-executive director (NED) or “Aufsichtsrätin”. This is my only profession – which, at least in Germany, is not very common. The fact that it is not given as an option on registration forms for conventions or conferences makes this clear. You’re expected to give the name of “your” company – but I represent four. I’m often presented as “retired CFO of…”, even in an annual report. What does this say about appreciation of this profession?

After I wrote my article “What does an NED do?”, lots of people asked me how you become a NED. Some just want to understand who is responsible for the appointment; some are interested in becoming one themselves.

I always ask the second group why they do want to do this. If the answer is “because I want to create something”, I do not recommend taking this route, as building or organizing is not the supervisory board’s task. And anyone taking this job should be aware of the responsibility he or she is taking on. As a supervisory board member, you can even be personally liable for some decisions.

The wish to take on responsibility for supervision is – in my opinion – a good reason to become a NED. In Germany, there is a lot of mistrust toward management and elites, which naturally include the supervisory boards. It is import that there are individuals who ensure that culture and values in a company are going in the right direction and who support the board in keeping to this path.
Examples in the recent past have increased mistrust among employees and the public, and it is our responsibility as supervisory board members to correct this perception.

Who is on a supervisory board?

Here I want to focus on shareholder representatives. In Germany, being a member of a supervisory board – even as the chairman– is often a part-time job. Most non-executive board members on the shareholder representatives’ side are executive board members in other companies or entrepreneurs. And there a good reason for that. As an operative working manager, they are close to current developments and can share and transfer their experiences to different sectors. But it is important to keep in mind that the supervisory board does not have an operative function.

What kind of expertise is needed?

We have to be aware that in recent years, the regulations and legal framework concerning supervisory boards have become more complex. Compliance, governance, cyber security, data privacy, risk management – all buzzwords that sometimes come without a German translation – stand for rules which have to be observed. And they may require more and more the neutral views of people who aren’t biased and who deal with similar issues in a different company where they might make a different decision and not have to defend what they do.
At the same time, a board shouldn’t just consist of members who have a lot of theoretic knowledge but maybe aren’t pragmatic. So here we are again, a good diversity of people representing different views and experiences matters.

How to become a supervisory board member

What could your added value be? Well, some examples are experience in specific areas, processes or sectors that are currently – and in the future – needed in the company. Especially in times of disruption or transformation, those with a different view can encourage the board to reconsider old decisions or take new directions.

After convincing the chair and other members of the supervisory board of your abilities, they then propose you as candidate to the shareholders, who elect the members at the annual general meeting.

The influence of the codex

There are also some outside influences on elections. The German Corporate Governance Codex (DCGK) addresses the prerequisites for the composition of a supervisory board. A sufficient number of the members should be independent – this means they should not be a former board member, major supplier or customer. There should be at least one member with a specialist finance background and some with knowledge of the sector. The last criterium is not as easy as it sounds as you do not want to invite the competition to join your supervisory board, do you? Companies do not have to comply with these recommendations, but they have to explain it if they don’t.
The female quota is a legal requirement for certain companies, depending on the size and legal structure.

The influence of Proxies

There are also consultant companies looking into the decisions proposed to shareholders at the Annual General Meeting (AGM/Hauptversammlung), which include the election of new supervisory boards members. They offer advice on how to vote. These consultants, also called proxies, help investors who are not able or willing to do their own research. In the case of new members, these advisors look into possible issues, such as overboarding or lack of independence. Should there be a negative recommendation, it is difficult to get elected as they typically consult members who are backed by major funds.

Why am I an NED and what is exciting about it?

If I am asked why I am an NED, I come back to appreciation. I think it is becoming increasingly important to have responsible, well-educated and trained supervisory boards. It may become your main profession, too. Personally, having four mandates is a challenge but it also gives me the opportunity to transfer knowledge and get a more holistic view about the task. This is what I like especially about it.