What I didn’t say on my first talk show

What I didn’t say on my first talk show 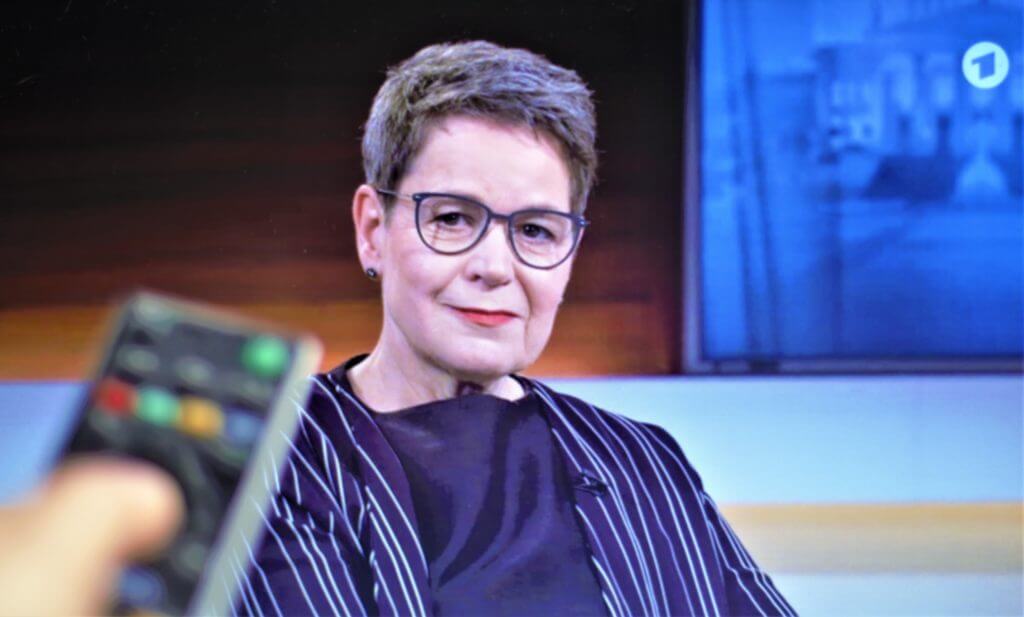 Those of you who follow my blogs and articles already know about my interest in innovation and digitalization. And of course how they are impacting the workforce, companies and society. I recently had the great opportunity to discuss these issues on a German primetime talk show called Anne Will.

How I got invited

After the show, some people asked me how I came to be invited. Well I hope there was a good research team behind it, and not just luck. I was surprised, of course. Also, I wasn’t sure whether I should attend. I personally don’t watch any talk shows; in fact, I don’t even own a TV. But I told myself: if I want to change things, I have to make my voice be heard, so I agreed to be a guest on the show.

How I prepared for the show

Other people asked me what happens in the days before the broadcast. Well, after the first contact, I talked twice with an editor from the show. He asked me for my opinion on several topics and wanted to gather some information about my background. I myself did some reading before the show, watched some background talks and looked again into the statistics on digitalization provided by BITCOM. I’m no specialist for social security and didn’t know much about the concept of an unconditional basic income, but I did have an opinion.

Well, during the actual discussion I of course couldn’t address all of these ideas in depth. I think I got to speak two times – perhaps also due to the other participants, who had strong political opinions, working so hard to state their standpoints.

The most interesting topic for me

One radical concept introduced on the show was an unconditional basic income. It is disruptive and is based on, among others, the idea that people become more innovative when they are not supervised or forced to do a job they don’t like. At the same time, it could of course invite people to do nothing. But I believe that we should value social work and creative work more than we did in the past. On the show, all politicians, no matter from which party, were against it, but for me the concept is very appealing.

So what did I take away from the discussion? Regarding an unconditional basic income, I have to do some homework, as I don’t yet know how such a system is supposed to be financed. That is of course an important question that no one could answer during the discussion. So I’ll do a bit of digging, to see if it could be feasible.

If you’re curious about the show, you can still watch it on youtube.