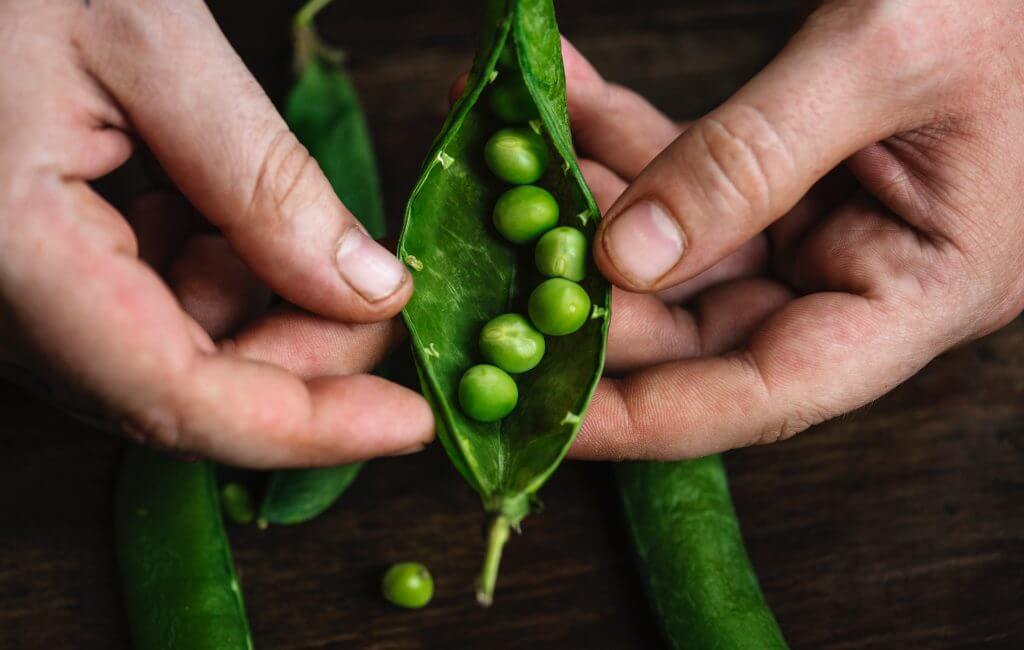 Bean counting was yesterday: in the future, the challenge for CFOs will be to transform data into information – and communicate that information effectively.

The period between Christmas and the New Year is a time for considering the future and making plans for the coming year. Among other things, I asked myself what the tasks of a Chief Financial Officer (CFO) will look like in the future, and what goals CFOs should set for themselves in 2019.

Digitisation is affecting various processes in the business world, and the duties of chief financial officers are no exception. On top of that, disruptive changes, and the flexibility companies need in order to adapt to them, have to be presented in terms of figures.

A large portion of a CFO’s work consists in preparing and interpreting numbers, which need to be as clear and transparent as possible. Employees, investors and other stakeholders have a right to expect consistent and comprehensible figures. There are also the new expectations for non-financial reporting, which must be closely linked to conventional financial reporting.

Digitalisation represents a tremendous opportunity for faster and more automated data provision. Yet many companies still use fragmented figures that were developed in-house, together with inconsistent definitions and Excel based list trying to bridge one figure to another.

Until this changes, the automation potential that is theoretically possible can’t be achieved. But the necessary speed, and time for essential tasks, can only be created if all the technological possibilities are consistently capitalised on.

In addition, it has to be checked whether established profitability calculations can accommodate and facilitate disruptive and innovative changes, or whether they instead pose an “Innovator’s Dilemma” as defined by Clayton Christensen. Opportunities need to be identified and translated into action.

The CFO as a (risk) capital provider

This means creating an environment and reporting system that can rapidly identify unwanted developments and allow unsuccessful projects to be quickly terminated. Accordingly, the CFO also serves as a (risk) capital provider who allocates resources to the most promising areas. This requires highly strategically oriented work that, ideally, complements the CEO’s strategy.

There is a veritable flood of information and data, and CFOs and their teams have to identify what is relevant and convert it into knowledge, which the company can then use as the basis for sound decisions.

Here, being fast without sacrificing quality is a major success factor. And since there’s no shortage of data, one of the CFO’s main tasks is to create value by condensing data into the most relevant information, and using it to draw conclusions. He or she should provide as wide a variety of data to the company as possible, so as to avoid poor decisions being made due to incomplete information. This also means the information must be presented in a way that is accessible for members of the company who aren’t financial experts.

Further, qualities that haven’t necessarily been included in profiles to date will be called for in the future. Rules-based, not particularly flexible, and detail-oriented – future CFOs will still be able to have these qualities, as long as they can simultaneously act innovatively, flexibly and strategically.

A contradiction? Not if you carefully define which qualities are required for which areas. A balance must be struck between creativity and stability. The CFO and his or her team will need good communication skills; if their decisions or conclusions aren’t clearly understood, or if the rationale behind certain rules remains a mystery, the organisation will seek guidance elsewhere.

Many things will stay just as they are: there can only be one set of figures, so that time and resources aren’t wasted discussing the “right” numbers. Here, too, automation and consistent figures can help, by ensuring that there isn’t any shadow reporting (or any need for it).

Of course, observing compliance and regulatory requirements is and will remain a major part of the job. In this regard, a focus on agility can’t result in making compromises.

Risk management will continue to be a major aspect of the work, and although it concerns the organisation as a whole, it is often orchestrated by the CFO. Identifying risks, determining which ones may be acceptable, and developing risk management measures – especially in these fast-moving times – may be even more important now than in the past.

A major task is communicating with investors, which, just like with employees, requires transparent and consistent figures. Further, it will continue to entail identifying and communicating relevant developments at an early stage.

What should the CFO’s New Year’s resolutions be?

Regardless of any other considerations, every CFO can start working on the profiles and skills in their organisation – as well as their own. Wherever possible, they should place their focus more on the future and promote innovation.

Anyone who isn’t doing so already should check whether the processes in their area, as well as in the company as a whole, take advantage of the latest technologies – and, budget and resources permitting, introduce those technologies.

At the same time, it’s advisable to check whether the company’s incentive systems actually promote creativity and innovation. This involves critically reviewing how profitability is calculated. Fear of change and problems adapting are poor guides, since the alternative is going under because you cling to outdated systems.

Create a test environment in which new ideas can be tried out in a playful way – and not in a digital lab, but in your own area. Employees should have the opportunity to test themselves, so as to overcome their fear of the new. Adopting a playful approach is likely one of the most difficult tasks for the CFO and team alike, as both are accustomed to dealing with serious and important topics. But precisely this could be a key to success – the courage to change your image.

The future of the CFO is a bright one. Instead of bean counters, people who create future perspectives will be in high demand. Instead of superintendents, strategic advisors and decision makers will be needed. And instead of looking to the past, the focus will be on the company’s future development. In these chaotic times, the role of the CFO is more important than ever.

This text was first published at Handelsblatt online.