As low as it gets: a target number of zero women on the executive board

As low as it gets: a target number of zero women on the executive board 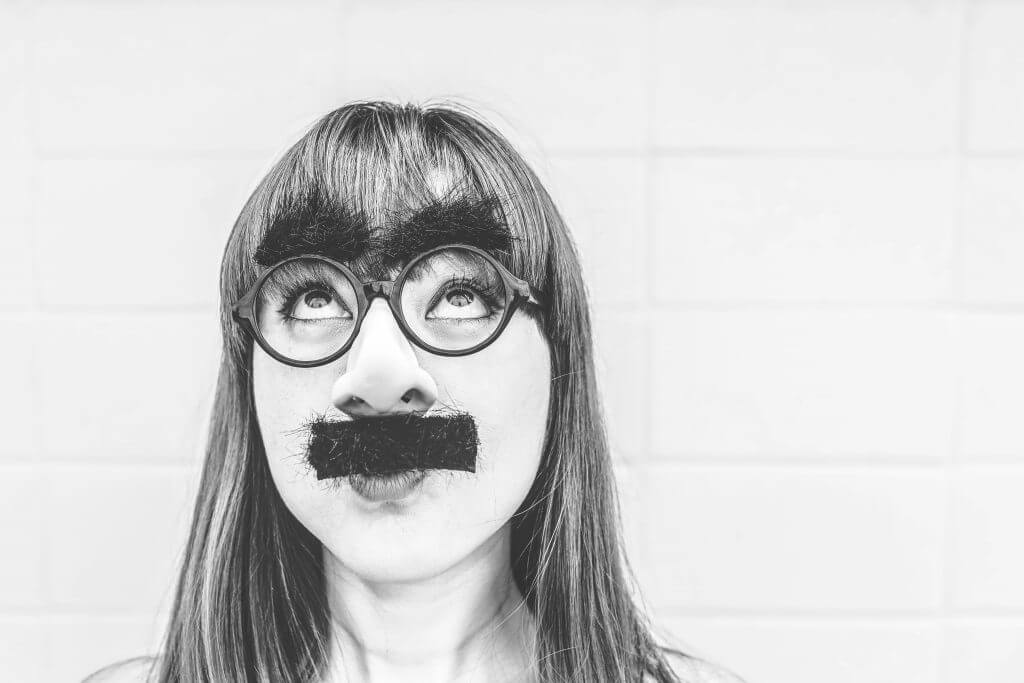 The new AllBright Report (www.allbright-stiftung.de) has just been released, and states – once again – that Germany’s 160 public companies continue to have virtually no women on their executive boards. And that’s not all: “Numerous supervisory boards have set themselves the goal of ‘zero women’ on the executive board.” When I first read this, I asked myself what I could write to go with it. After all, doesn’t this already say it all?

But maybe that’s a trap of sorts: when no-one talks about news like this, the shock soon wears off, and nothing else happens. This can be seen both in the events of recent years and in the creeping advances in diversity when it comes to corporations’ upper echelons. So allow me to say a few words on the topic of diversity after all. In social media and at events alike, I’ve frequently noticed that many people are still surprised that there are companies out there (in fact, 53 of the 160 German firms that are legally required to make this information publicly available) that have set zero as the target number for women on their executive boards.

Diversity – (still) not an issue?

It recently occurred to me that I don’t actually know whether the major investment funds, which have a vested interest in companies’ performance, and should therefore also have an interest in their having more diverse executive boards, have made any statements on this issue at all. Year after year, Larry Fink calls upon the CEOs of major firms to use more sustainable business practices – but does his letter say anything about women in the Senior Management? Do the proxy advisers, who provide shareholders with recommendations on how to vote, actually ever address diversity? And do those companies that set the goal of zero women even realise that such a policy is no longer acceptable?

Obviously, I’m not as well informed and on top of things as I should be.

So what can I do about this state of affairs? After all, I serve on a number of supervisory boards and consequently have a responsibility for ensuring that executive boards become more diverse, and that more women receive executive positions. In this regard, needless to say I also get to see the limits of what’s actually feasible. As a rule, only one candidate is presented to the supervisory board as a whole, having been previously selected by a staffing committee. As the AllBright Report shows, women continue to be underrepresented in precisely these committees. That’s potentially problematic – especially when the committees are dominated by classical stereotypes and antiquated views on what women can and can’t deliver. Then it becomes difficult to influence the decision. What’s a woman to do? Embrace the AllBright Report’s recommendations and pursue an active role in the staffing of executive board positions. After all, doing so is also very much in the interest of the men serving on the staffing committees, since assessing candidates from more than one perspective is always a sound approach.

That’s why we need to keep producing reports like this one – and my thanks go to the AllBright Foundation – and to keep discussing their findings. And why we all (men and women alike, and not just us supervisory board members) should give a bit of thought to the power that we, as customers and consumers, hold in terms of rewarding those companies that display sustainable and diversity-friendly behaviour.

This text was published first in German on my LinkedIn blog.