Can Europe do better?

Can Europe do better? 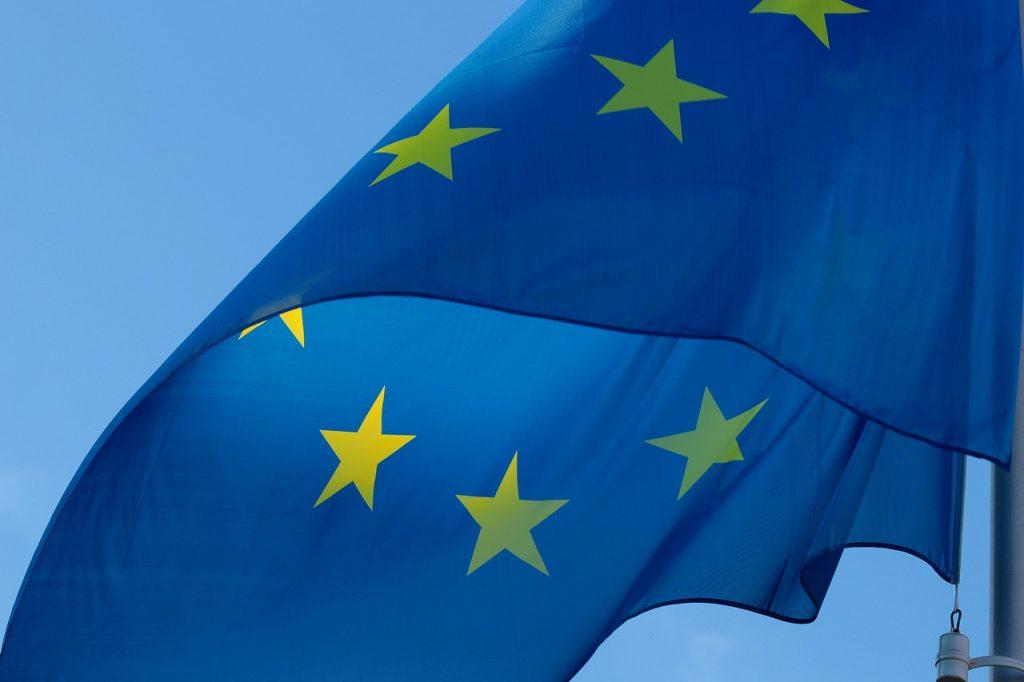 Yes, it can – but only when it becomes a truly united Europe, without separate countries, governments and attitudes on critical topics like climate change!

The German newspaper Handelsblatt recently launched a series of articles, in which German managers and celebrities explain why Europe is important to them. All of these articles are currently being published in the Handelsblatt and were also collected in a book (“Europa kann es besser”). I participated in that series and my article will appear in the Handelsblatt on 23 May; I’ll also be posting it here on my website.

On Monday, 6 May, the book was officially presented in Berlin. I attended a panel discussion that was part of the event. The topic: the current preparations for the European elections. My points in the discussion were as follows.

Regarding the European elections:

What I would like to see is a real debate and a real choice in the election process. Nearly all established German parties claim that Europe is important and we cannot solve the world’s current problems, be it climate change, social inequality or migration, on our own. But I can’t find any clear statements on how these parties intend to tackle these problems. In my opinion this is because we vote for the parties we want to represent Germany, not Europe as a whole. This became clear to me when I listened to the two candidates for the European parliament present that day, Frans Timmermans and Manfred Weber. Each presented a clear position, allowing me to decide which one I prefer.

Regarding Europe as an institution:

In my opinion, the European Union has one fatal structural flaw: It has a common currency and market, but no common fiscal or social policy. This leads to imbalance, because industries may profit from a common market, but countries have to compete for lower taxes and labour costs. Therefore, in the debate, I stressed the need for a common European fiscal and social policy as suggested by French President Emmanuel Macron.

When I was asked about my future vision of Europe, I made the radical suggestion of abolishing the individual countries. This was, by the way, the only quote that was published in the articles about this panel. This suggestion may be a dream, as no government will ever willingly abolish itself, which would be a prerequisite for dissolving nations. But when I listen to citizens in different regions in Europe, I often notice that they feel connected to their home regions rather than national concepts. For example, I feel connected to the North, just as others might be to the Allgäu. And I may feel closer to Danish people in terms of my character than to Bavarians. Many people living in and around Aachen feel a closer connection to the Netherlands or Belgium than to my area. So, if we ever abolish national borders, we have to be careful to preserve our regional traditions, which are – in many cases – more important to us than some construct of nationality.

I believe that we need to have a certain size and degree of global influence to solve the above-mentioned problems like climate change and social imbalance. That is why we need general rules that apply to Europe as a whole. The implementation of those rules can then be achieved through regional initiatives. What I see now is that the national states cannot find a common solution, because no one wants to make any sacrifices.

I think that despite some of the European Union’s shortcomings, it is important to acknowledge the advantages we have because of the EU and celebrate the achievements we have made so far.

It is important that we discuss the role and success of the European Union and exchange views on it.

It is also important that we vote – no matter which party we vote for.

Here you can find a video of the event including some snippets from the panel discussion.