How has the role of supervisory boards changed over time?

How has the role of supervisory boards changed over time? 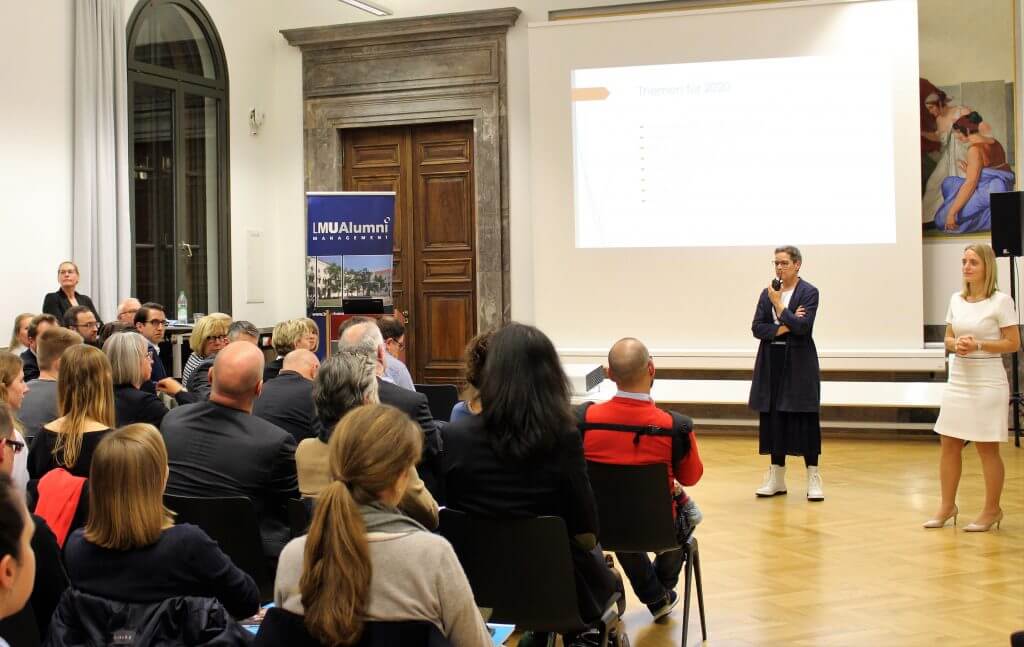 The following text is based on a speech I recently gave at the LMU München.

The position of the supervisory board was established back in 1870 – however, I myself have been serving on supervisory boards for just over five years. Today, however, I will neither discuss the entire history, nor the short period of my own activity.
Instead, I will focus on the last 20 to 50 years. Especially in the last 10 to 15 years an accelerated development can be observed when it comes to additional tasks for, and regulations on, supervisory boards.

My focus will also chiefly be on the German two-tier system (the executive board and supervisory board as two separate bodies). However, many of the developments can also be seen in a similar form in the Anglo-Saxon one-tier system (one board with both “operating” and “non-operating” directors). In most cases, the developments in Anglo-Saxon countries are slightly ahead of the German changes.

So let’s take a look at supervisory boards fifty or perhaps only twenty years ago. Supervisory boards were hardly in the public eye. They were quite homogeneous, composed of former or current group leaders. Moreover, they were predominantly white and German. Holding multiple offices was not uncommon; even operating board members were allowed to hold up to seven other mandates. Inevitably, therefore, many members could only invest a limited amount of time in their work on the supervisory board.
There were cross-checks and consultancy agreements.

To overstate the situation somewhat: back then, supervisory board members were only involved to a limited extent in significant company developments. Rather, they listened to presentations four times a year, and voted in accordance with the recommendations of the executive board and the chairman of the supervisory board.

So what are the most noticeable changes? The supervisory function has been strengthened. There are new regulations, laws and a German Corporate Governance Code. There are new megatrends and thus new topics, but also new contacts. Supervisory boards’ responsibilities and therefore also obligations have increased. In addition, their composition has changed, an aspect I’ll discuss in the following paragraphs.

In the US, the relationship between supervisory board members (or rather non-operating directors) and the executive board was traditionally based on the principle of “trust but verify”. Accordingly, a trust-based relationship is essential, but the processes and basic procedures used by the executive board also need to be reviewed.
To this end, the systems designed to ensure proper procedures have undergone significant changes in recent years. This applies in particular to the compliance management system, the risk management system, the internal control system and the internal audit system. The task of the supervisory board is to review the functioning of these systems, not to examine them on a case-by-case basis. However, it is also important to ensure consistency between the systems: risks listed in the risk report must also be included in the audit plan.
The review function is one of the supervisory board’s most essential duties. At the same time, however, it is important that the supervisory board not only act as a controller. It must also advise the executive board, bring in expertise from other areas or companies, and thus improve the executive board’s work and the company’s results. In my personal experience, this seems to be easier in the one-tier system than in the German two-tier system: in the one-tier system, the non-operating directors are part of the team, while in the two-tier system, the name of the board alone underscores its supervisory function.

Increased Obligations for Supervisory Board Members

Stronger Regulation and the Influence of the German Corporate Governance Code

The most important legislation on the supervisory board concerns its composition. In particular, the participation of employee representatives and the women’s quota on the supervisory board should be mentioned here. In addition, there are also clear rules on data protection and competition law.
It is important to note that the code also addresses the long-term ability to create value as a task for the supervisory board. This makes the recent discussion about corporate purpose or sustainability somewhat obsolete, as both bodies are already committed to satisfying all stakeholders. Overall, all rules are also characterised by improved transparency concerning the work and decisions of the supervisory board.

New Contacts for the Supervisory Board

New tasks inevitably result in new contacts for the supervisory board. For example, the role of the financial auditor has evolved from auditing the annual accounts for the executive board, to serving as an advisor to the supervisory board. I have attended meetings in which the financial auditor only reported to the chief financial officer. Today, this should no longer be possible.
The chairman of the supervisory board has only recently begun having direct contact with investors. This in turn raises new questions that need to be clarified. How do you make sure that you don’t give one investor preferential treatment over the others? On the other hand, it is obvious that investors would like to hear which criteria are used to select and reward board members.
On one of my boards, the compensation committee explains executive board members’ compensation to the investors. Another new development is the increased presence of activist investors on the supervisory board. This may have a positive effect on the supervisory board’s work, as these board members often raise new questions. However, it can also lead to dilemmas in committee work: as a member of the supervisory board, how do you deal with activist investors, for example, whose sole aim is to increase earnings per share and who demand share buybacks and the passing on of advantages to investors, even though they might be of more use when invested?

ESG or Sustainability
This has become a very important topic in the last two years. At the beginning, it was actually not at all clear whether the executive board or the supervisory board would commission this “non-financial reporting”. This has now changed significantly, especially since entrepreneurial risks can also be found here.

Corporate Culture
In the past, the topic of corporate culture received very little attention, but now it is becoming increasingly important. And this is not an easy topic, because first of all, assessing the role of corporate culture in defining the company’s vision is difficult. Which culture should be aspired to? Moreover, it is not easy to assess corporate culture from the distance of the supervisory board. On the other hand, there is now broad agreement that the wrong type of culture can become a corporate risk. The topic can be approached by means of employee surveys, visits to branches, and meetings with employees. Here the two-tier system is naturally better suited to carrying out an assessment if employee representatives are also part of the board.

Cyber and Digitisation
A lack of cyber security, i.e., the security of IT systems and sensitive company and customer data, is seen as one of the highest security risks. The task of the supervisory board is to ensure that appropriate systems are in place and able to perform their functions. Since perfect security is impossible, it is also essential to check which processes have been set up in order to maintain control over the situation if necessary.
In addition, new technologies, widely referred to as “digitalization”, are important: if the competition achieves a significant lead here, it can endanger the corporate model. Conversely, these technologies offer significant opportunities if the company is in a position to implement them quickly and thus achieve a lead over its competitors. Here, the supervisory board can and must encourage the executive board to explore new, perhaps even riskier avenues.

Independence
Independent members who are neither previous board members nor major investors are important for well-functioning boards. They can make judgements and provide advice without conflicts of interest and without being involved too deeply in the company. However, there is no need for the entire board to be independent, because the knowledge of former employees and the direct involvement of anchor investors (through the so-called “skin in the game” phenomenon) also contribute valuable points of view.
With new compositions, the culture of cooperation in the board must also change. There will be little controversy in a board that is largely homogeneous. Yet, in times of rapid change, global challenges and rising demands on companies, controversial discussions that lead to constructive solutions and decisions are a major success factor.

Taken together, these aspects will make the work of the supervisory board more demanding, but also more interesting.