Why we need more lateral thinkers in board positions – especially now

Why we need more lateral thinkers in board positions – especially now 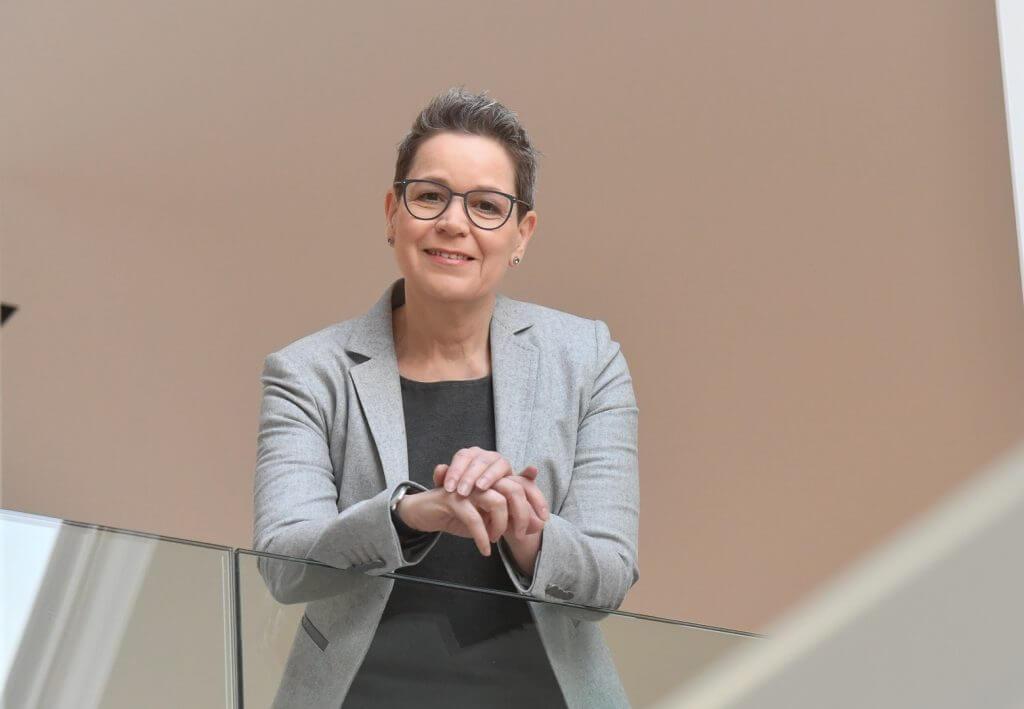 As we all learned in the last couple of months, an unprecedented crisis like the Covid-19 pandemic can impact all aspects of business – from sudden shortages in supply chains, to restructured production environments and thousands of employees working from home. We also witnessed drastic decreases in demand in some industries as well as drastic increases in others. Companies facing these changes and further uncertainties have found themselves in need of strong leadership. Not being able to attend meetings in person certainly hasn’t helped here, either. As a board member in several German, but also two American companies, I have experienced first-hand how the work in boards has adjusted to the situation, for example by establishing weekly virtual meetings. In some cases, executive boards have also started to rely more onto the experience and independence of non-executive board members as consultants. In a recent German interview with the Board magazine, I talked in detail about how the work of company boards has changed and why I am convinced that we now more than ever need lateral, out-of-the-box thinking. You can access part 1 of the complete interview down below. In the following, I will sum up the main points from the interview.

How can a board member support a company in times of crisis?

A company’s non-executive board usually has both members who have been active within the company and members who come from outside, i.e. are more independent. When it comes to supporting the decision-making of the executive board, both positions have their advantages: “home-grown” non-executive directors know a lot about the company, its past and its strengths. Board members who come from outside have experienced other companies’ structures and can thus provide the executive board with an external perspective. Of course, qualifications play a role as well: Former financiers can contribute to finance topics, others to HR or IT decisions. Other aspects also come into play. For example, in one of the two American companies that I work for, I support local European decisions as an advisor, since I am closer to that part of the company than the board members in the US.

What does a board member need to be a valuable advisor?

In order to support any kind of decision making, I believe that board members need to be involved with the company and have an understanding of its processes, products and company culture. Rather than simply browsing through a set of power point slides, new board members should have the opportunity to get to know the company. For example, they can visit the main sites and experience how people work at that company. Then, when it comes to specific topics, I believe that the board should be able to talk with experts in that specific field, for example as part of a strategy retreat. Overall, it is important that the non-executive board request the input of experts for their session, rather than always hearing from the executive board.

Why diversity matters more now than ever

So which role does diversity of boards play in a time of crisis? At first, one could argue against diversity: If leaders think very similarly, they can quickly reach a decision – and can thus quickly move forward. However, I believe that while speed matters for decision-making during a crisis, it is also important to think critically and look at a decision from more than one perspective. A well-established, like-minded team will solve problems the way they have solved others before. But there has never been a situation like this before. Consequently, we need new approaches and new, creative solutions – and those will come from diverse teams which reflect their decision-making approach critically, while still being able to reach a decision quickly.

You can read the first part of the interview for the Board magazine on the Kienbaum blog: https://www.kienbaum.com/de/blog/ich-will-verstehen-wie-ein-unternehmen-tickt/