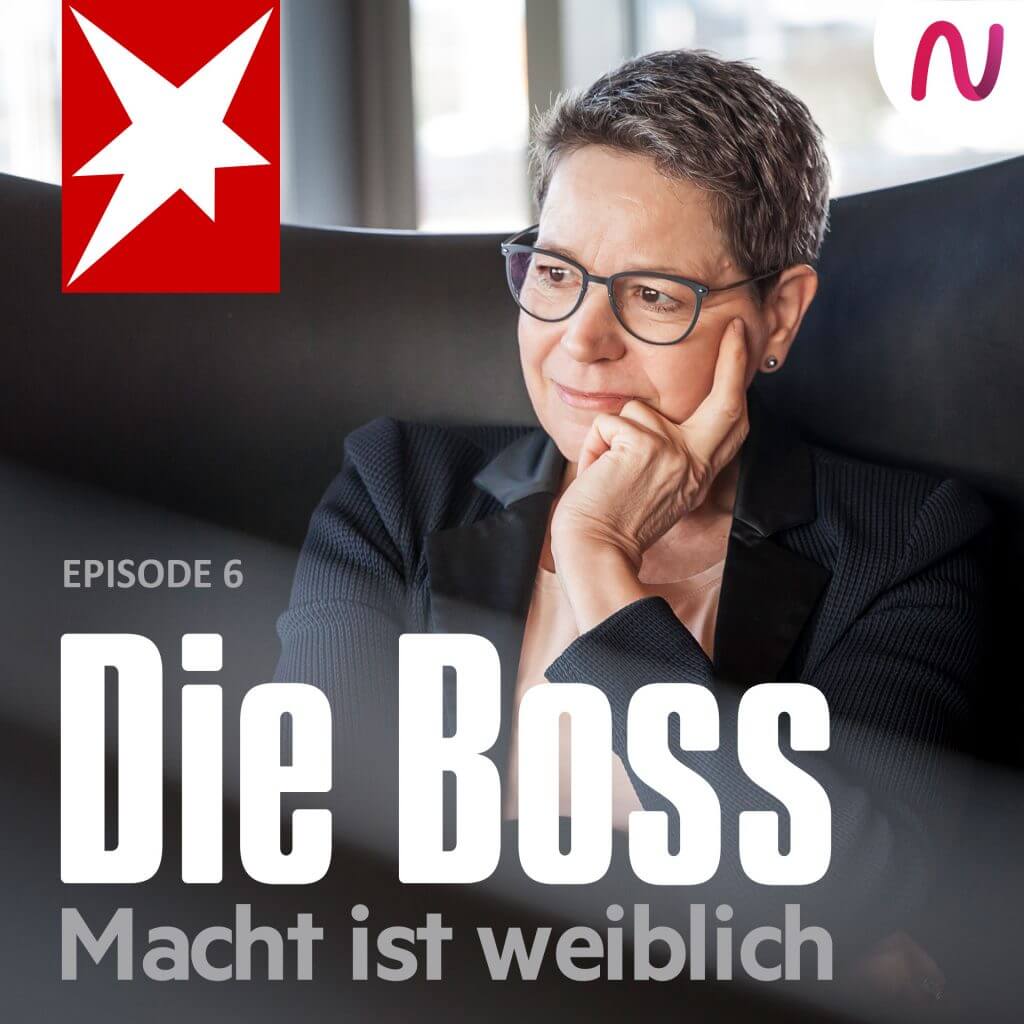 For the latest episode of my podcast “Die Boss”, I interviewed Antje von Dewitz, CEO of the family-owned German outdoor sports company VAUDE. She took over the company from her father in 2009 and has since worked towards making the company more sustainable. For her endeavours, she has earned several awards, including the “Verdienstorden des Landes Baden-Württemberg”, a distinction awarded to individuals who serve the public in the state of Baden-Württemberg to an extraordinary degree.

I’ll admit that I had quite a few questions prior to the conversation with Antje von Dewitz. I asked myself whether taking over a company from your father is really as easy as the media has made it seem in her case – and how sustainable goals go together with manufacturing your products in Asia. But in the course of our exchange, she quickly managed to win me over with her sense of humor and well-founded arguments. Even though we only got to talk via web conference, I got a very good feeling for her personality and ambitions.

Indeed, Antje von Dewitz described her first months as CEO as very tumultuous. When she took over VAUDE from her father, she had already set herself an ambitious goal: to turn VAUDE into the most sustainable outdoor company in Europe. Butting heads with the well-established management was almost inevitable then. A more sustainable strategy would cost the company margins. Not only did Antje manage to stand her ground, the success of the last ten years has proven her right. While VAUDE may make less profit per piece sold, they have gained a lot of loyal customers who identify with the brand’s values.

Combining sustainability and economic goals remains one of the biggest challenges for VAUDE. Choosing sustainable options, for example, means that there is less room for raising the salaries for executive positions. And producing goods in Europe? Right now, that is impossible, explained Antje. Not only would this raise the costs for each item drastically, a lot of the knowledge and capacities needed for production only exist in Asia today. The reason for this, of course, is that over the last centuries, more and more companies have moved their manufacturing plants to Asia.

If there’s one thing that has become really apparent during the conversation for my podcast, it’s that establishing sustainable practices in a company is a complex matter. It requires everyone to constantly re-evaluate options and be open to new possibilities. This is certainly something that I will take with me for board meetings in the future. What did you think of the episode and the company practices of VAUDE? Let me know in the comments! And if you haven’t listened to the episode already, you can find it on all major podcast distribution platforms as well as on the Stern website.