“A manager is a man”: My thoughts on the latest AllBright Report on declining numbers of women in leadership

“A manager is a man”: My thoughts on the latest AllBright Report on declining numbers of women in leadership 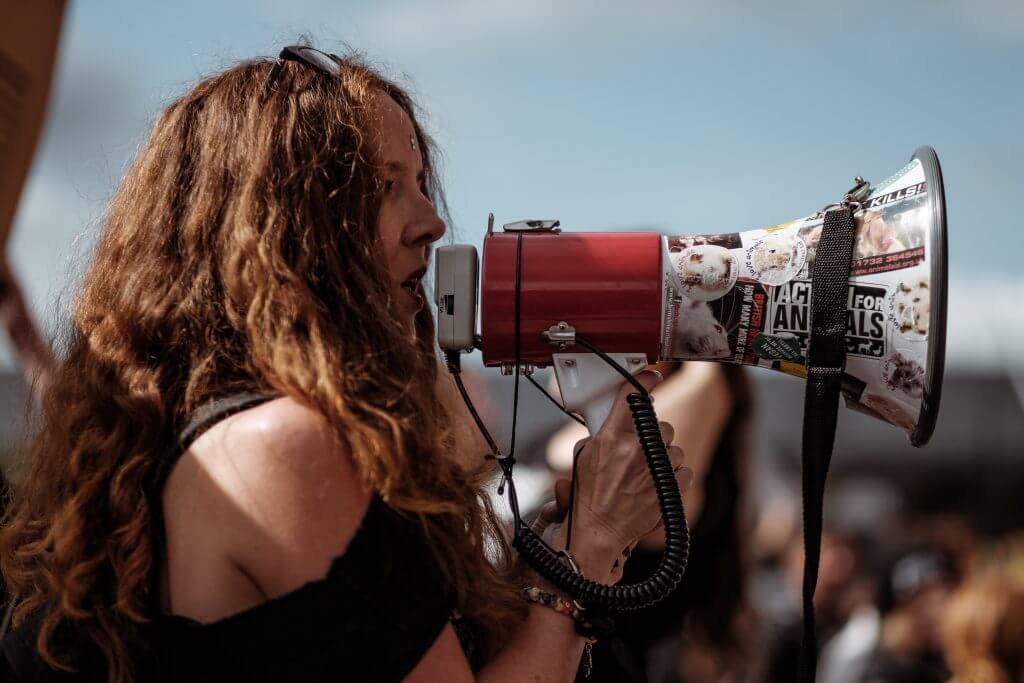 Unusual times call for innovative measures – or so you would think. But the latest AllBright report shows that especially in German companies, this opportunity to reconsider has so far been missed. In its biannual reports, the non-profit AllBright Foundation regularly documents the development of the number of women in management positions in German companies. The newest results published in October 2020 show: in times of crisis, Germany is taking a rather alarming “special path” compared to other countries.

It is a human reflex to rely on proven and familiar strategies in times of crisis. With that in mind, the current situation highlights one fact above all: German corporations place their trust in male leaders. For choosing German board members, the motto still seems to be: “a manager is a man”. Listed companies in Germany mainly reduced the size of their management boards during this year of crisis, but according to AllBright, this downsizing came with a second mechanism: much more frequently than in previous years, companies have said goodbye to women on their management boards. Consequently, the proportion of women on the management boards of the 30 DAX-listed companies did not continue to rise (albeit slowly) as in previous years but fell back to the level of 2017.

Germany is pretty much alone here: The countries compared within the AllBright survey, the U.S., Great Britain, Sweden, France and even the largely conservative Poland, consistently increased the proportion of women on their boards of management last year. German companies are thus falling further and further behind.

In my opinion, this development is not just a quaint “special German path”, as the AllBright report still calls it quite diplomatically. Rather, German companies seem to have gone into reverse mode and are heading straight back to a time when the idea of women in top management was a curiosity, not only an exception to the rule. Personally, I think this development is not only dangerous from a social point of view – it will also have serious economic consequences. After all, even if a relapse into “tried and tested practices” initially promises security – what’s the benefit of tested concepts in situations with no precedence?

Diversity at the top – resilient and future-oriented

One could argue that a homogeneous corporate management proves its worth especially in times of crisis – even delicate decisions are taken promptly when there is general consensus. But too much agreement also quickly leads to a so-called “blinker mentality” – everything follows the same old rut, and alternative approaches go unnoticed.  This is negligent as our economy is confronted with completely new challenges. Now is not the time for supposedly proven approaches. Now is the time for many more innovative ideas and leaders who are capable of leaving the beaten track and embarking on new, truly “off-beat” paths.

Why we need good female leaders

I have already written about the qualities of good leadership during times of crisis in this blog. I talked about openness and transparent communication, about diverse management bodies that are more capable of handling complex challenges. These are qualities that women leaders have sufficiently demonstrated during the current crisis, especially on the political level: be it Jacinda Ardern in New Zealand or Nicola Sturgeon in Scotland, to name just two examples. It is precisely these qualities that German companies need in order to emerge relatively unscathed from the current crisis.

Despite all the alarming developments highlighted by the AllBright Report, there are also some positive developments: Deutsche Telekom, SAP and Siemens recently announced new board members. This is urgently needed, and yet we should not let up, but rather move quickly: Otherwise, at the current pace, it will take us exactly 100 years to achieve a balanced ratio of men and women on the boards of management – and our “special path” can quickly become a dead end for our economy.

To prevent further regression and to accelerate the process of diversification, women must become active and loud as well. And we should by no means allow ourselves to be fooled by the same old answer that German companies give when asked about the lack of women on their boards: “Oh, we would hire them, but the women just don’t want these leadership positions.” This is simply untrue, as the current “Ich will” (“I want”) movement shows. Under its Hashtag #ichwill, thousands of women in Germany are committing themselves to wanting more responsibility in management positions. Not only does this movement show that there are more than enough qualified women for leadership positions among us – it also underlines that women are no longer willing to quietly accept the current situation. I therefore encourage all women to loudly say “Ich will!” again and again and again, until they are finally heard.