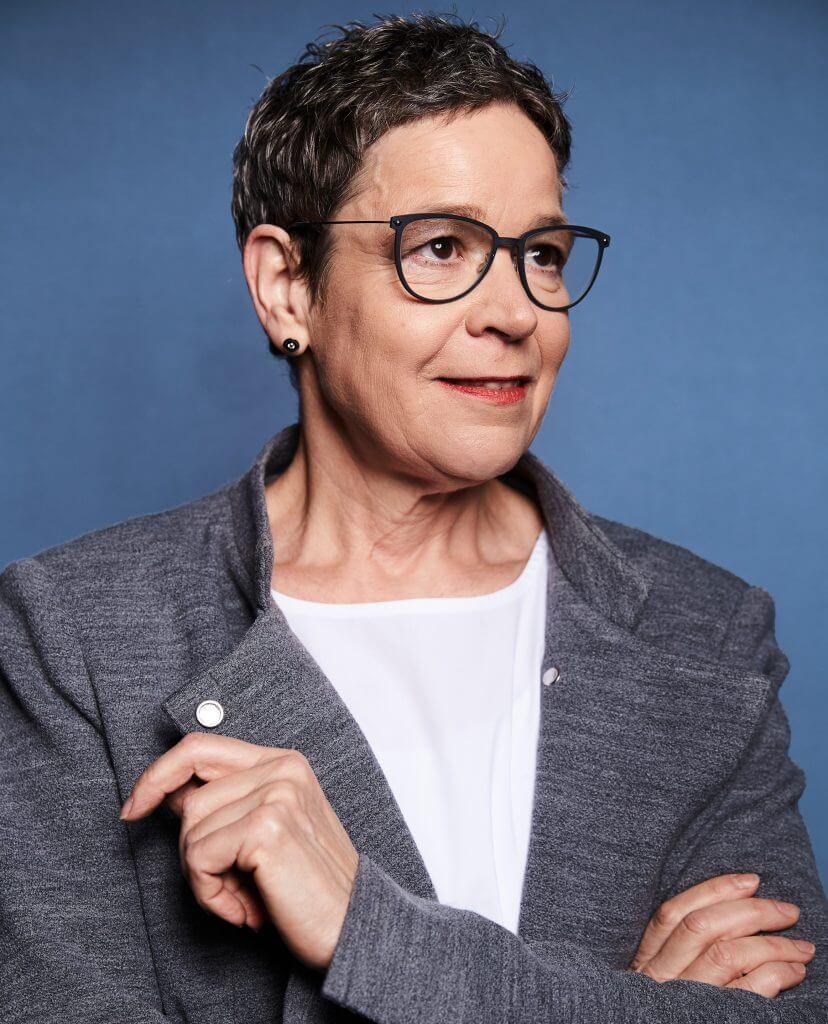 As I started to climb the corporate ladder at Lufthansa, I soon realized something that was to accompany me throughout my career: As a woman in a leadership position, especially in finance, I was one of few or sometimes even the only woman in the room. This was, of course, particularly evident when I became the first female Chief Financial Officer in a German DAX company. And today? I would definitely consider myself one of the few highly visible women in the German economy. And even that, I am sure, wouldn’t be possible without mandatory quotas for non-executive boards – even though nobody has ever said that to my face.

In the beginning of my career, and even until recently, I was sceptical towards quota regulations for executive boards and functions. These teams typically consist of fewer members that need to harmonize well. A quota might limit the staffing options too much. What has changed my mind? First of all, I have been working with large companies for such a long time and yet seen very few changes towards more diversity. That is why I have come to believe that we need stronger impulses to push them towards thinking outside the box. The numbers regarding female business leaders recently published by the Allbright foundation attest to that.

Secondly, I absolutely believe that there are qualified women willing to take on the responsibilities that come with CEO or executive board positions. Over the last year, I have met lots of bright, ambitious women who are more than ready to take on leadership roles – in the companies I was working at, at conferences or networking events. What do they need to take on these roles? Nothing more than a chance for a place at the table, so to say. I hope that the new regulations for executive boards that are currently being proposed will create that opportunity – even if it is by forcing companies to finally consider candidates for leadership positions that do not fit the cookie-cutter images of leaders.

Personally, I have always felt comfortable as a woman on boards. I can only encourage young women who want to take on responsibility to confidently raise their voice and use their networks. They need to make it clear that they are what the leaders of tomorrow look like.

I talked more about my experiences as part of the Stern campaign “Ich bin eine Quotenfrau”. You can read that text here.