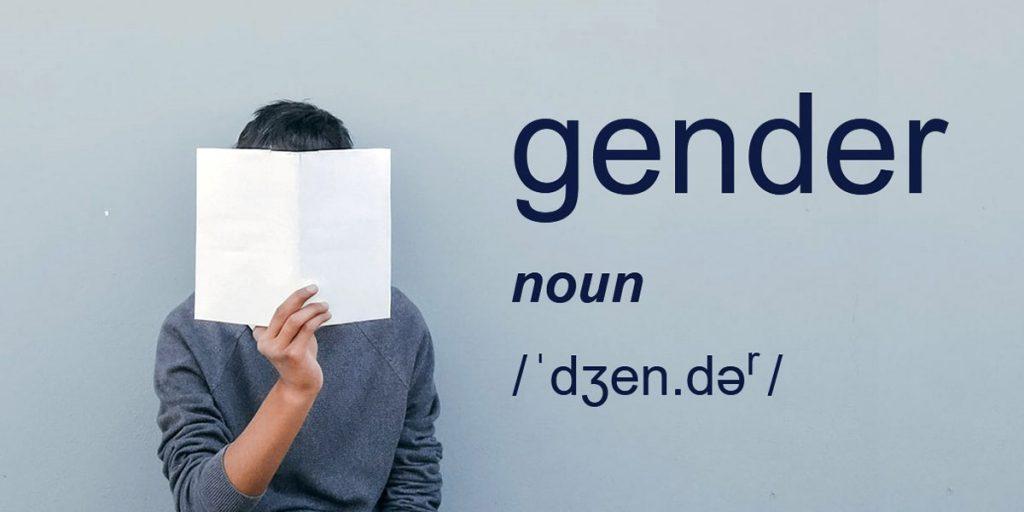 I can most definitely say: yes, it is necessary that we all consider gender-neutral language, educate ourselves and make up our minds on how we want to use it. The challenges vary from language to language, and there are different obstacles in written versus spoken language. But the main question remains the same: do we exclude and offend certain groups of people in how we communicate?

The English language doesn’t have a grammatical gender, unlike many other languages. This means it doesn’t have masculine or feminine nouns, unless they refer to biological sex such as woman/man or boy/girl. However, there are plenty of nouns that end in -man, e.g. ‘policeman’ or ‘chairman.’ In some cases, there are words that count for both genders, like ‘teacher.’ In German, it’s more complex. We usually have (here, for ‘teacher’) a male, ‘Lehrer,’ and female noun, ‘Lehrerin.’ When referring to both, we typically choose the male word, implying that we also mean females without explicitly naming them. And this form of discrimination is common practice in our daily language – in most cases done unconsciously, but used over generations.

According to a recent article in the Frankfurter Allgemeine Zeitung, the majority of German DAX companies currently use or plan to introduce gender-sensitive language. I think this is an important step in the right direction. Language mirrors power structures. And if we only use male versions of words, it also reflects our thinking. But it isn’t my goal to worsen the war of the sexes. It’s important to me to address all genders. I have to admit: this doesn’t always come naturally to me, since I also grew up in a time when there was no particular focus on the topic. But I’m really trying to improve my sensitivity without forcing it. For example, in my podcast, I now speak to my audience as ‘Hörerinnen und Hörer’ – addressing both male and female listeners.

Language evolves over time. While there are many ways to reflect diversity in written German – with a gender star* (Lehrer*innen), a capital letter inside (LehrerInnen) or using underscore (Lehrer_innen) – the spoken language is more difficult. We want to include everyone, while still talking smoothly without stumbling over every other word. Clear communication is key to success. In English this might be easier, since there are more neutral equivalents that are used to include both genders, such as ‘police officer’ or ‘spokesperson.’ In German and other languages, we need more practice and to exercise care in the words we choose. In one of my latest podcasts of Die Boss, conductor Simone Young gave the interesting example that she doesn’t want to be called ‘maestra,’ the female counterpart to the commonly used male version ‘maestro,’ since it means Kindergarten teacher in Italian, which makes it rather misleading. So there are still many hurdles to overcome in this process.

In my opinion, gender-neutral language holds a great deal of potential, but has to be combined with the right activities and framework in order to make a real change in terms of gender equality and inclusion. Everyone has to take actions in his or her daily life to change outdated thinking patterns and corporate structures. Ignorance is not an option. And that’s why clear communication based on gender-neutral language is one important aspect of achieving this goal in the long run. When we speak publicly, we should think at least for a moment about how to address different genders best – whether by using the female and male versions alternately or by using neutral expressions such as ‘Studierende,’ a very common German expression for students that includes all genders alike. I think it’s worth it.

If you want to learn more about gender & diversity, please also tune in to Michael Ehlers’ ‘rhetoric podcast,’ where I was recently a guest to discuss the topic with other experts.