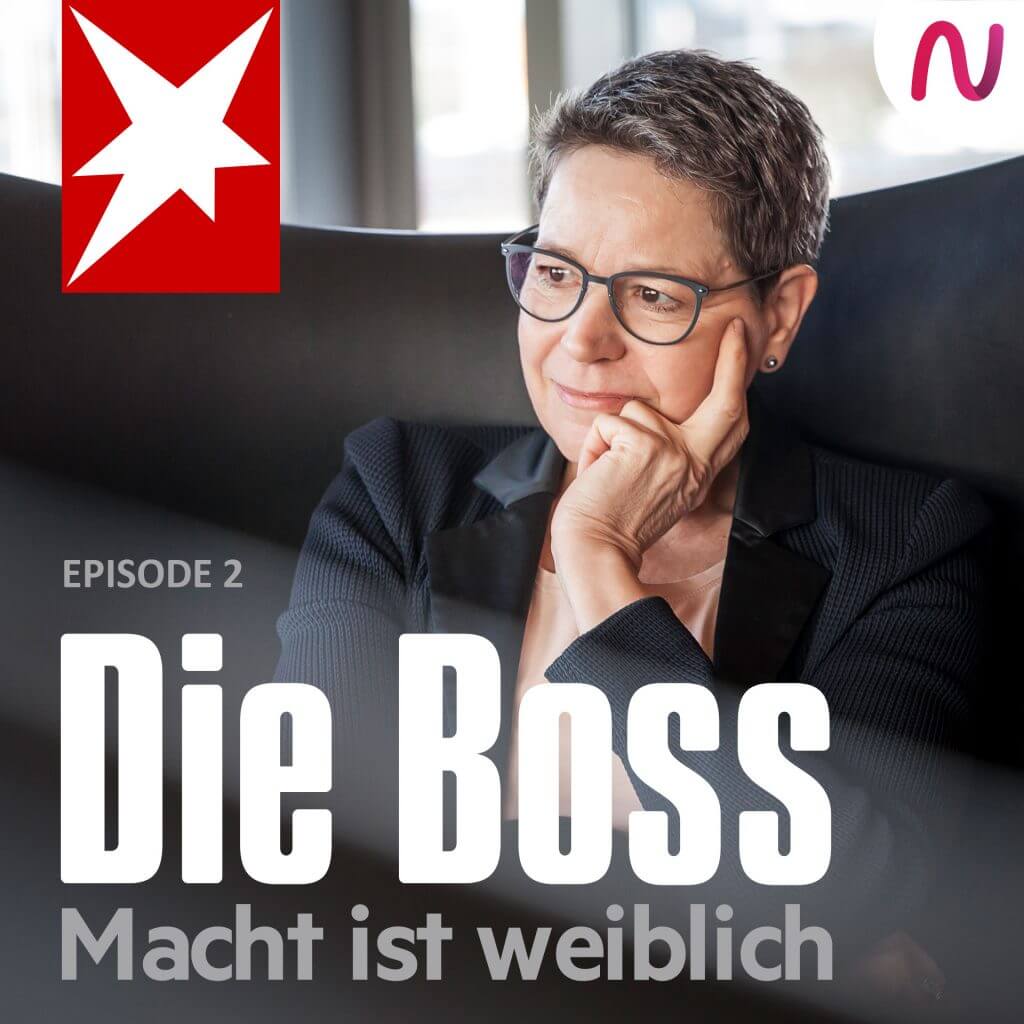 My podcast “Die Boss” at Stern doesn’t focus exclusively on female leadership in a business context. Instead, I had the pleasure of talking to women from all kind of areas and organisations. The idea behind that is to show the diverse leadership roles that women occupy – and maybe also highlight skills and topics that are important across job profile and sectors of the German economy and society.

For me, the episode featuring Bibiana Steinhaus was special, because it allowed me to get in touch with a topic that I don’t normally have much contact with: Football.

When I prepared for the interview, I thought about her specific role in professional male football. Bibiana Steinhaus was the first and is to this day the only female referee in the men’s Erste Bundesliga. I asked myself whether there is a discussion on quotas and competence selection taking place in German football

I also thought about what it feels like to get very direct feedback from others like you do in football – whether it’s from players and the stands, but also from the media. That is quite different to my work as a board member where I sometimes have to make a real effort to get critical feedback. The speed of decision-making is very different on the playing field as well.

In our conversation, we also talked about the parallels that Bibiana Steinhaus sees between her work as a referee and her job as a policewoman. Teamwork, I learned, is essential for both roles.

Curious about what else I learned in my episode with Bibiana Steinhaus? You can listen to the podcast on all major platforms or directly on the Stern website.

I am looking forward to your feedback!