How is digitalisation changing the world of work?

How is digitalisation changing the world of work? 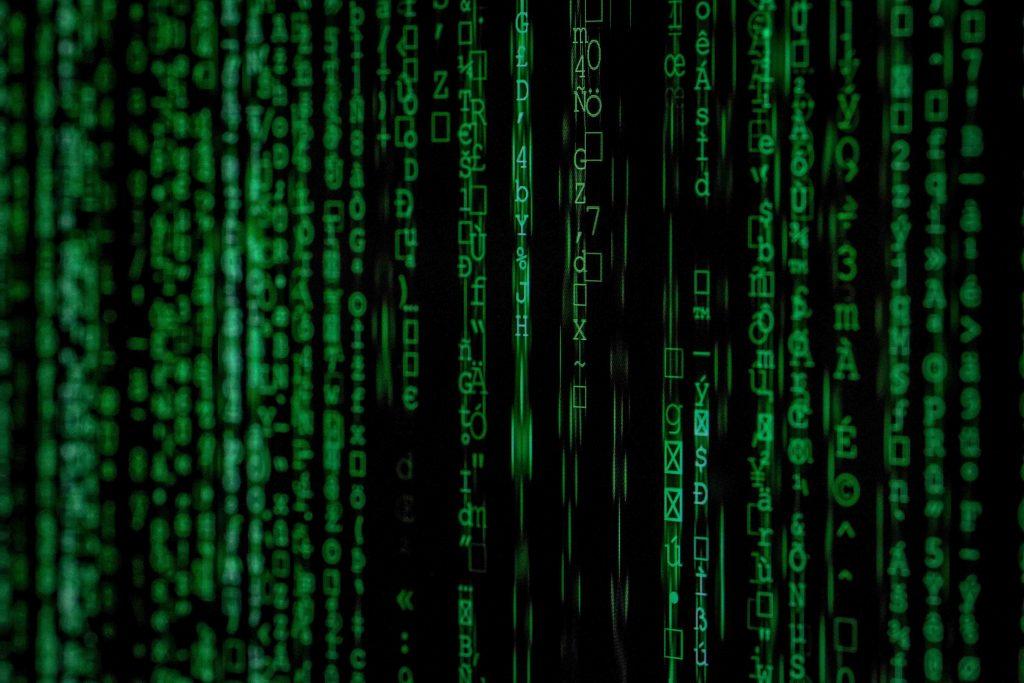 Digitalisation is already all around us. It is a constant companion in every aspect of our lives – including the world of work. The consequences can be felt and seen everywhere you look: Machines are working hand in hand with humans, data is being processed and transferred in milliseconds, and with just a few clicks, colleagues from all over the world can discuss strategies in real time.

However, digitalisation has only recently become a hype. And it’s accompanied by a great deal of hopes, expectations and fears, many of which are unjustified or blown out of proportion. It’s high time that we demystify digitalisation! At a recent lunch at Russell Reynolds, the attendants discussed 5 very interesting theses on digitalisation.

Digitalisation has become a buzzword. Everyone uses it and yet hardly anyone seems to know what the term actually means. What exactly does digitalisation entail? Artificial intelligence? Big data? Bots? Blockchain? IoT? Machine learning? Or something completely different?

Without a clear definition, the term becomes useless: It’s so stuffed full of meanings, associations and connotations that it essentially means everything – and thus tells us nothing. The only thing that buzzwords like digitalisation are good for is to be used as a means of deception: People use them for fearmongering or to present themselves as supposed experts. In my opinion, the term digitalisation needs to be demystified and clearly defined. I would even go so far as to explicitly advise against using the term at all. For the purposes of this text, however, I will continue to do so for consistency’s sake. I will explicitly use it to describe the way digital technologies are changing how people work together.

When I first started working in the area of finance and accounting, slide rules were still being used. I experienced columnar bookkeeping, telex and corded telephones first-hand, and was there to witness how PCs were first introduced, and went on to revolutionise our work. When people talk about digitalisation, they often limit it to the 21st century – and forget how computers, for example, had already entered mass production in the 1950s.

This means that digitalisation has been going on for at least 50 years. Digitalisation has existed and continues to exist in all areas of life and work, so there are countless examples: In production, for instance, the factory and the assembly line revolutionised the way that people work together just as much as flow and robots are doing today. Or let’s take photos, for example: the path from analogue film development to digital processing and storage on PCs and mobile phones – digitalisation. Or money: from gold coins to paper money, to digital bonds – digitalisation!

Digitalisation as a revolution of the way people work together is therefore hardly new. The world of work has always been subject to constant change. What is new: firstly, the tremendous amounts of available data, and secondly, the ability to process and interpret this data at unprecedented speed. This realisation may make digitalisation less exciting and special – but also much less mystical and intimidating.

When people think or talk about digitalisation, they’re often worried about losing their jobs due to the digital transformation. They fear that new processes will render their tasks obsolete and that they will not be able to keep up intellectually – neither with the speed at which the world is changing, nor with the machines that could replace them.

And it’s true: Many previously common tasks and jobs are no longer needed. In aviation, for example, electronic tickets have replaced paper tickets, check-ins take place online, all logistics are planned and carried out via IT systems. As a result, jobs are being eliminated: Fewer people are required to staff check-in desks and the like. At the same time, however, new areas of responsibility and entire industries are being created, bringing new jobs with them: After all, someone has to program, control and adapt the corresponding IT systems. New jobs such as data analysts, data researchers, fact checkers and many more are now cropping up. New companies deeply rooted in the IT infrastructure are on the rise – and the biggest among them, such as Amazon, Google and Facebook, are creating hundreds of thousands of jobs.

New jobs are not only being created in the digital sector itself: Many jobs can’t and therefore won’t be done by machines. Despite worries about the superiority of machines and artificial intelligence, we have to realise: So far, machines have only done exactly what they have been taught to do by humans, even in the case of machine learning. This makes it impossible for machines to think outside the box. While machines will therefore take over many routine tasks and do so more efficiently than humans, they lack creativity and empathy. Humans will always be needed in areas where these characteristics are especially important, like training and care. New jobs created through digitalisation have different requirements than the ones taken over by machines: They demand more creative and innovative thinking than ever. It’s good, then, that digitalisation actually supports creativity and innovation.

When it comes to digitalisation, technology and creativity go hand in hand. Combining the efficiency of machines and the creative skills of humans leads to innovations that can change the world for the better. An example illustrating these benefits can be found in the area of medicine. Here, digitalisation is paving the way for personalised medicine. Huge databases and digital assistants are now helping evaluate clinical patterns and diagnose patients more quickly and accurately than ever before. Millions of patients will benefit from this combination of human expertise and technology.

But digitalisation not only links technologies to humans – first and foremost, it connects people. It enables individuals from all over the world to share their experiences and opinions. As human beings, we tend to think in certain familiar patterns. Thinking in new ways isn’t exactly easy for us – no matter how much we like to believe and argue to the contrary. The connections to other people made possible through digitalisation can help us gain a fresh perspective and build something new together.

Let’s look at the example of climate change and ‘Fridays for Future’: Started by one Swedish girl, the movement has since taken the world by storm, with millions of people attending demonstrations and demanding that action be taken against climate change. The whole movement is organised digitally and would likely never have happened if not for digitalisation. What’s sad here is that the economy, for example the automotive industry, is still focused solely on production and profit, following their dogma that there is only one ‘right way’ and disregarding the demands of the Fridays for Future protesters. Similarly, the German Bundestag passed a climate package including little more than plans for more electric vehicle charging stations and a commuter allowance in order to minimise disruptions – at the environment’s expense. This illustrates how politics and the economy are lagging behind individuals when it comes to making necessary changes. Digitalisation requires rethinking, then – not just by individual citizens, but also politicians, companies and their leaders. And it is not binary anymore – its quantum – meaning several states at the same time, which brings evenmore possibilities for innovation.

For the last 70 years, the credo of economies all over the world has been the same: maximising growth and efficiency. Companies have already successfully optimised themselves; today, optimisation is a constant companion in all work areas and processes. As a result, costs and jobs are constantly being cut. This is good for business – but not for innovation or creativity. Lateral thinking falls by the wayside with permanent optimisation. Moreover, especially at traditional companies, corporate cultures tend to suppress creative thinking rather than encouraging it.

But if machines relieve us of routine tasks, then we must shine in precisely those areas where they can’t: Being creative. Initiating innovations. Thinking outside the box. Companies must create a working environment and a corporate culture in which creativity can flourish. To do so, we need diversity – people with different backgrounds, experiences and mindsets. We also need lateral thinkers, those who critically question everything and always want to know why we’re doing something, and why we’re doing it in a certain way. And we need creative minds who can introduce new and unorthodox ideas, for instance through artist-in-residence programs.

Finally, companies must continue training their employees to help them adapt to new demands. More complex and longer-term training systems will be needed to keep up with digitalisation and the resulting changes: Lifelong learning is the only way to constantly adapt to new, disruptive systems without leaving anyone behind.