Europe does not mean giving up your homeland

Europe does not mean giving up your homeland 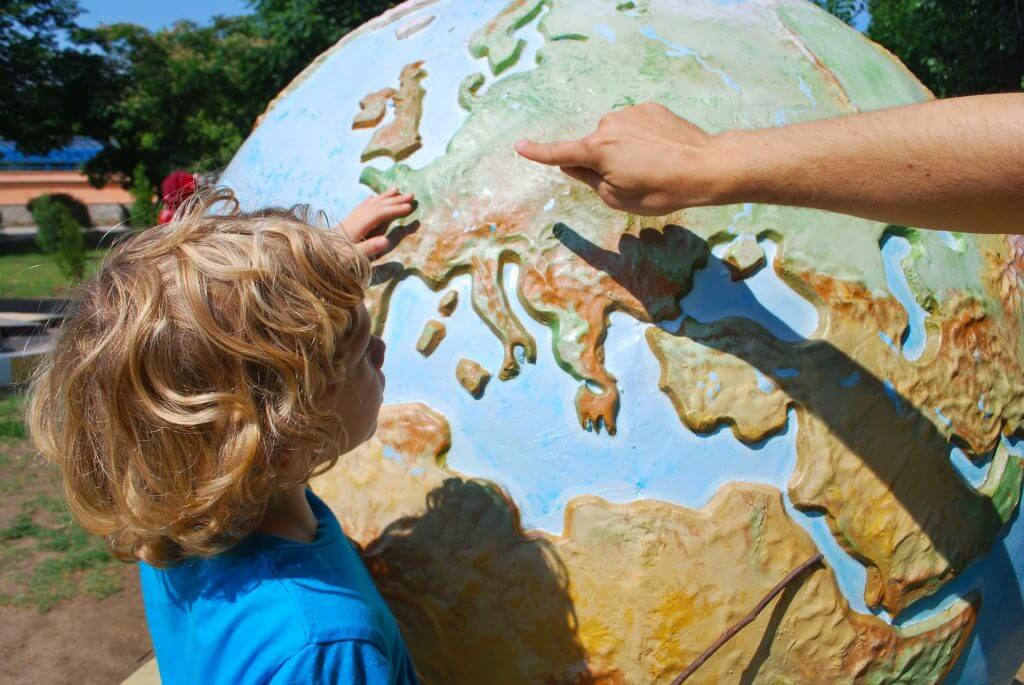 Diversity is Europe’s strength. That is why we have to discuss arguments and different solutions. We need to develop a common European identity.

This text was first published on Handelsblatt online.

Europe is diverse. It is a history; it is a utopia. It is a great collection of cultures, a community that is powerful in its union and one that has achieved – and can still achieve – a great deal.

And yet sustained effort is always needed to maintain this, because the cohesion of various, diverse groups of people is more demanding than keeping a homogenous mass together. It is worth the effort, because in both companies and cultures, diversity offers a chance to hear varying perspectives, discuss different arguments and then come up with a good solution.

Nations do not exist in nature; they are created again and again, reaffirmed by further development in consensus with all fellow citizens. And it isn’t just the political constitution, economic organisation or administrative structure that create cohesion, but also – as Peace Prize of the German Book Trade winner Aleida Assmann notes in The European Dream – the emotions and stories that their inhabitants share.

The image of Europe’s circle of stars is one of unity in diversity – but it lacks the connecting centre. This connecting centre cannot be one meant to force homogeneity; it has to be created and communicated.

The current social climate is one of volatility, uncertainty, complexity and ambivalence. Many European citizens are driven by fear for various reasons.

The basis for this fear are overlapping global trends that appear complex and difficult to control, such as climate change, the rapid development of technology and artificial intelligence, global migration movements, demographic changes, concern about an economic downturn and a distribution of wealth that is at least perceived to be unfair.

They also fear the loss of their autonomy, which had been laboriously fought for after years of dependence on totalitarian systems. Fear paralyses people because they feel that they can no longer control their own destiny.

People are frightened by the loss of their own identity, by material losses, by trepidation around their own security. There is also the phenomenon of threatened majorities: Those who have everything and therefore fear everything (Ivan Krastev). The media and politics emphatically report catastrophes, accidents and threats that fuel or exacerbate these fears.

There is also the fear of so-called deskilling – a buzzword at the World Economic Summit in Davos – according to which increased use of technological aids will cause human beings to lose the ability to make decisions themselves or to control their actions without these aids.

Finally, the successful democracy-and-capitalism model is being called into question as well. In a Frankfurter Allgemeine Zeitung newspaper article from 27 July 2018, Clemens Fuest points to the shift in the balance of power to Asia and asks whether a model like Chinese state capitalism could be better suited to the future than Western market economies.

Although rationally it seems clear that global problems can only be solved globally, the instinctive reaction to fear and the feeling of losing one’s identity is the desire for a fortress that offers protection and is isolated from the outside world.

Rejecting strangers and those who think differently serves another purpose as well: It helps to build a group identity. And another instinct is to seek homogeneity, as tribal societies could tolerate no outsiders in times of perpetual threat.

The result has to this day been an instinctive aversion to those who stand apart. In an age of disruption and technological challenges, companies try to overcome these instincts and promote diversity by assembling teams consisting of people with different sexes, ages, experiences, and cultural backgrounds.

Isolated divisions within a company, the silo mentality, also pose a danger to corporate development, as more and more holistic thinking is needed to meet the demands of competition. Moreover, it is no longer possible to imagine a purely national economy in the face of international competition.

At the same time, globalisation in business life is met increasingly with social and community division and island thinking. Despite the fact that, on average, globalisation has led to greater prosperity, health and security for the world’s population, many have experienced greater inequality in reality, or at least in their perception. Many feel a loss of dignity and identity.

This conflicted situation has raised growing doubts about the European success model – doubts raised not only by those sections of the population that fear the loss of their homeland and further disappearance of their identity, but also by politicians who find their autonomy and power diminished in a diverse Europe.

Groups of people with different views offer the opportunity to question the status quo and develop it on the basis of new ideas, and also to examine what has been tried and tested from different cultures and draw new insights from it. And yet this also requires a certain set of preconditions in the form of common values, a shared narrative and identity, along with the idea of the common good. Cultures lacking outside input tend to stagnate.

The narrative can and must be created out of Europe’s shared history. Successes such as decades of peace in the region and overall growth, as well as openness in dealing with one another – in the form of, among other things, borderless travel and mutual learning and working – must find a place as a shared memory in our great, joint history.

The successes of the effective integration of new EU partners and migrants also receive scant recognition. Rather than celebrating these successes, we see fanfare around local and national successes of the past, coupled with a repression of mistakes. This pride does not lead to a sense of community, but to a lack of flexibility and the oppression of those who hold different views.

Europe’s history is too often reduced to regulation, bureaucracy and Brussels’ paternalism toward EU member countries. The advantages of regulation – namely the enlargement of the market for market participants – are rarely mentioned. It is about avoiding abuse, standardising guidelines so that all involved can play by the same rules and understand each other the way they do in traffic or in sports.

It is of course also important to clearly identify the shortcomings of European policy so as to learn from any mistakes. One of these is Ivan Krastev’s dictum of imitation, for example. New participants in the Union were not necessarily appreciated for their diversity and added as another valuable element in the kaleidoscope of cultures.

Instead, they often had to adopt the values of existing members. Guidelines in the financial crisis, especially those written by countries that had failed to respect borders in the past, were perceived as paternalism and a gag.

There were countries that gave loans. Some of this money was then used to pay for imports from debtors while at the same time it was suggested to them that they were subsidies. This was not a story of solidarity, but of power and domination.
The story must be heard and understood as a shared, diverse story. French journalist Natalie Nougayrède speaks of memory complexes and blocks and believes that the psychological divide between East and West and North and South will deepen as long as Europeans continue to view their fellow Europeans through the lens of their own national history.

Creating a shared history offers a chance for those who live in Europe to regain their awareness of common values and identity as Europeans.

Learning for the future means learning from the past. The cycle of revolution, euphoria, aging, hardening and growing dissatisfaction with existing systems looks like an endless story. The conflict between the degree of freedom of intelligence and the automatisms of the herd instinct provides a deeper explanation for these cyclical repetitions.

Totalitarian society is a natural societal structure born of archaic urges. Any society can slip again and again into a totalitarian structure so long as this level of the human psyche dominates. But many people long for a different, free society that does justice to their critical intelligence and free will.

Democracy is a social system well suited to this higher level of the human psyche. Nevertheless, a true democracy has no stabilising power structures and is therefore fundamentally unstable. It is fundamentally weak in its practicality, as physicist Gerd Ganteför writes in his book Das Gesetz der Herde (“The Law of the Herd”).

Critical thinking is the enemy of every fundamentalist religion and political movement, because it can expose unrealistic utopias and false facts, and identify and combat manipulation and arbitrariness. Thus critical thinking can stabilise democracy. If a democracy is to be stable in the long term, it must take basic human needs and values into account.

One of these basic needs is the feeling of being at home. One frequently misused argument is that a united Europe leads to the abandonment of one’s homeland. A homeland embodies security, trust, understanding and familiarity. But this homeland also remains within Europe: I love my city, my state and Europe – even love is diverse.

A democracy must provide people with a narrative for the future that can be shared by all. This is where Europe’s overall economic success falls short as a reason in itself. It always has to create an emotional element.

Diversity plays a major role in this and presents an opportunity, particularly in a global world that is itself diverse. The ability to adapt to other cultures that nevertheless share a common set of values and history also helps us understand and deal with greater diversity in the world.

Independent art, culture, education and science are the cornerstones of a critical civil society for the future of Europe in all its diversity. This may be the basis of a common identity that, like the American dream of the past, unites a society with all its diversity.

Francis Fukuyama writes in his book Identity that there can be no European identity. I do not share that view, because European history, but also the history of other cultures, has shown that new developments also give rise to new opportunities and identities.